A new organization, Change Roots, wants to be the app empowering you to end toxic partisanship. 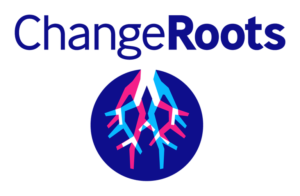 While we mostly focus on how bitterly partisan the country has become, as a nation we have a rich history of bipartisanship. A few notable examples include: