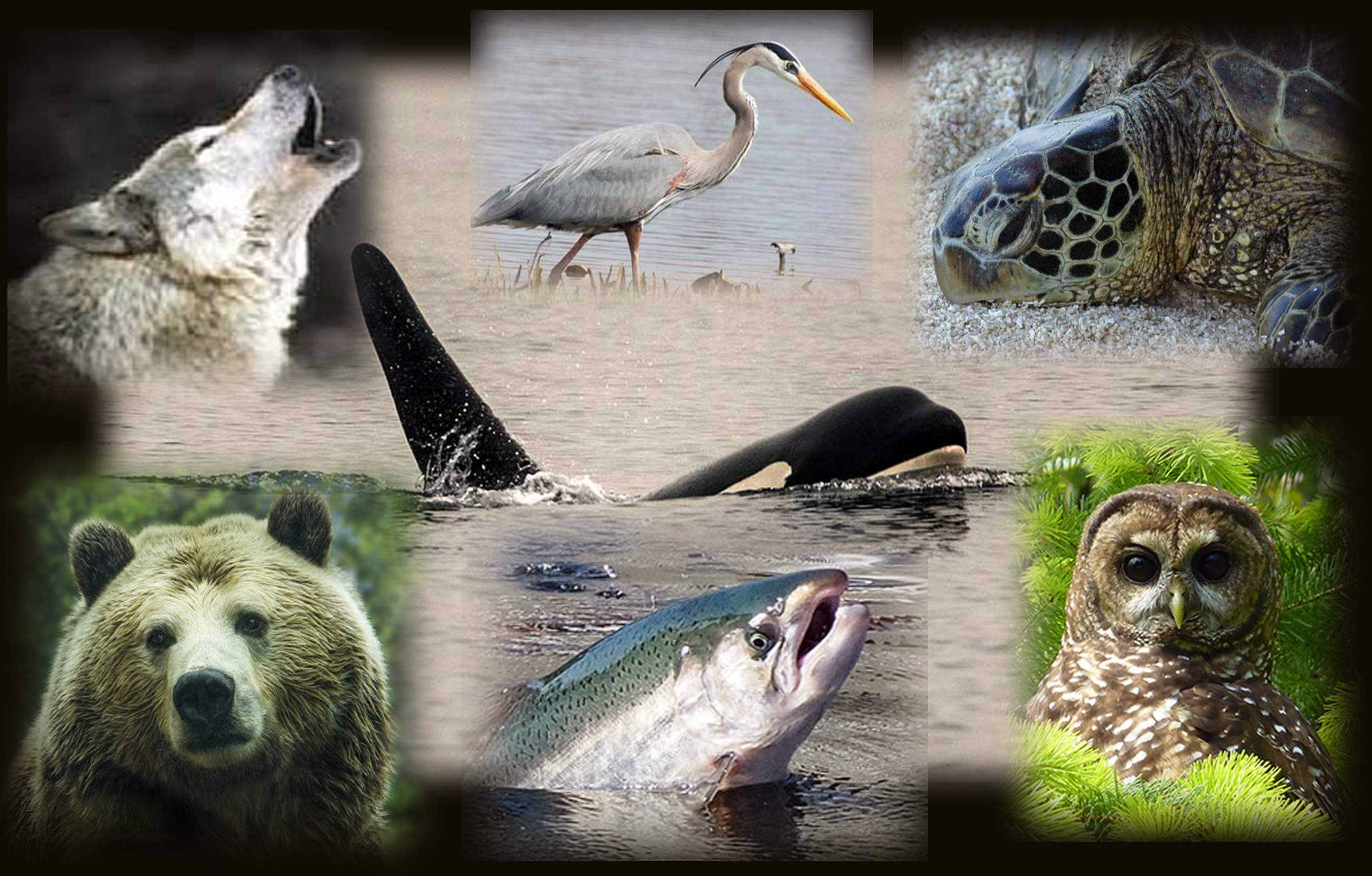 “I know that gutting the Endangered Species Act sounds like plan from a cartoon villain, not the work of the president of the United States,” Healey said during a call with reporters. “But unfortunately that’s what we’re dealing with today.”

The goal of the overhaul is clear: to “undercut the science” and reduce the number of listed species, according to David Hayes, the executive director of New York University’s State Energy and Environmental Impact Center and former deputy secretary at the Interior Department under President Barack Obama. The only reason to consider economic impacts when making ESA decisions is to “poison the well and obtain a sort of public reaction to the listing,” he said.